adapted from the Noel Coward screenplay for Brief Encounter 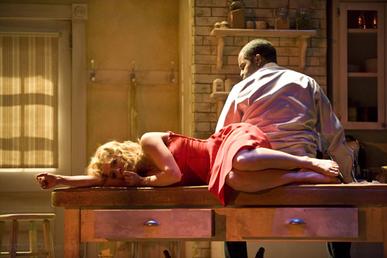 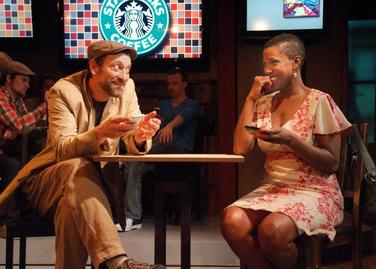 ​All the President's Men

adapted for the stage by Stephen Sachs 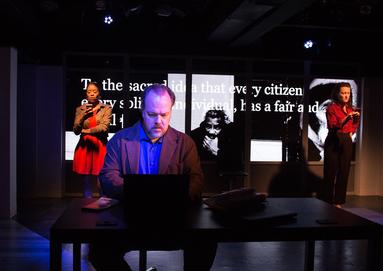 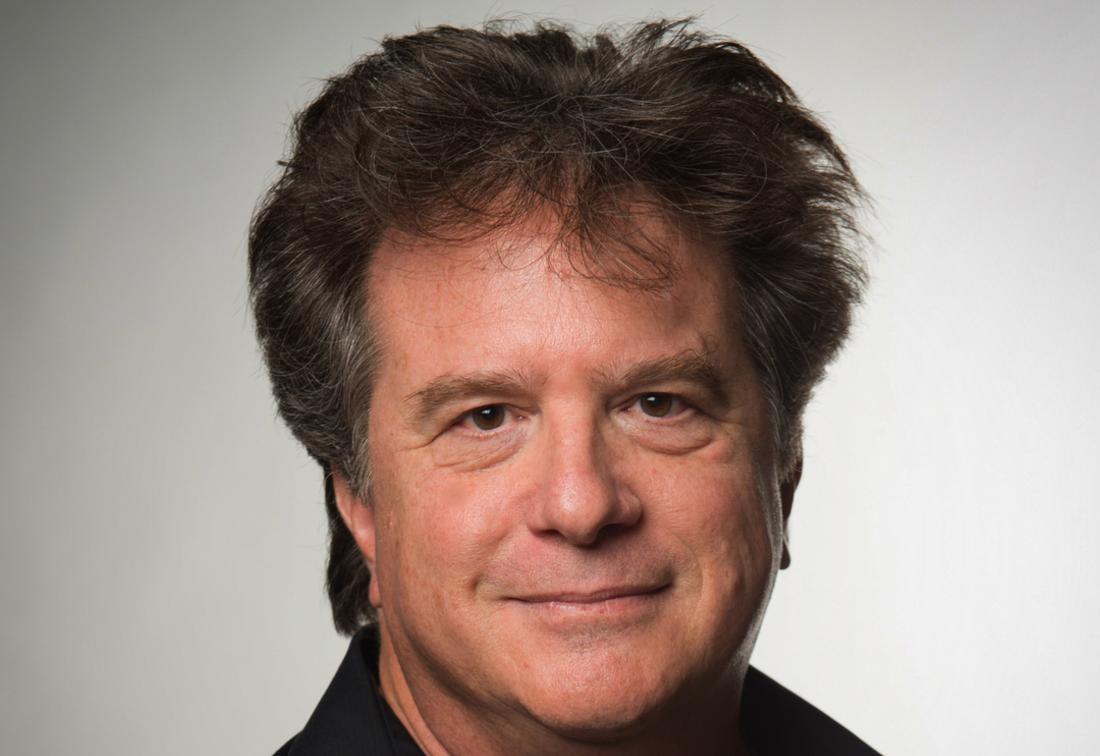 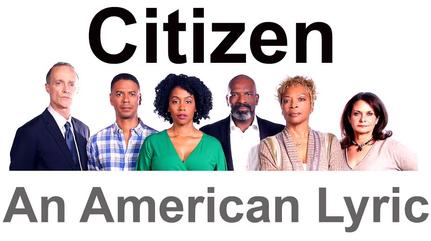 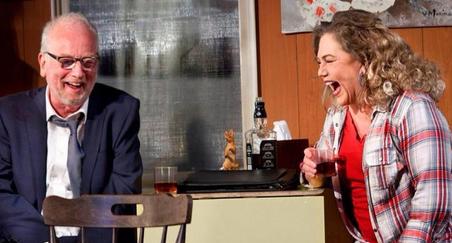 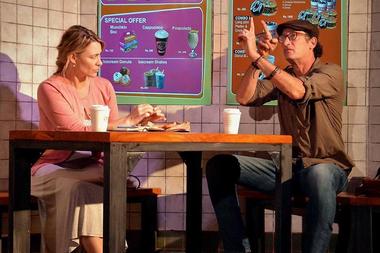 ​adapted for the stage by Stephen Sachs

Stage adaptation of the screenplay

for Mr. Smith Goes to Washington

Stephen Sachs is the author of seventeen plays produced in theatres across the United States, on the West End in London, translated into other languages and performed worldwide, and made into a CBS movie for television.