Sachs has been nominated for the SDC Zelda Fichandler Award three times, recognizing an outstanding director who is making a unique and exceptional contribution to theatre in their region. 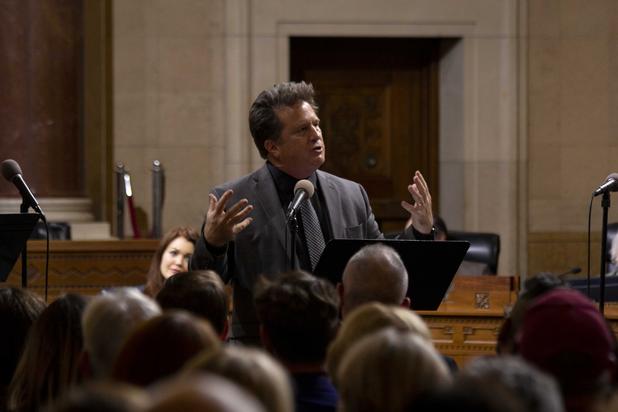 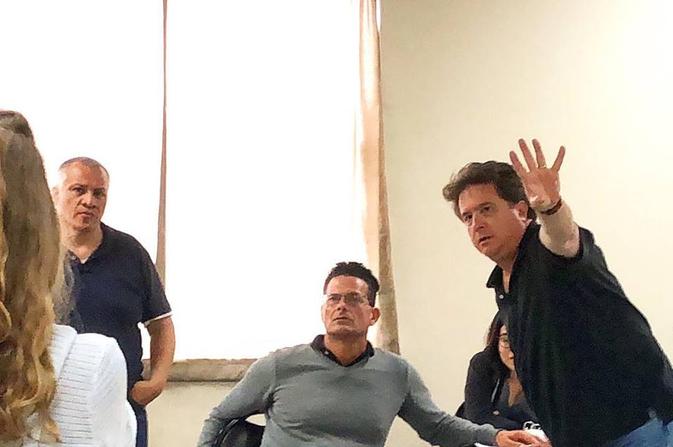 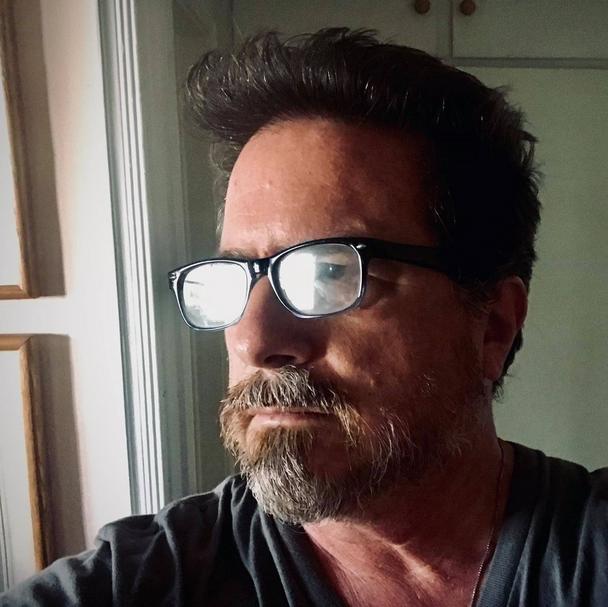